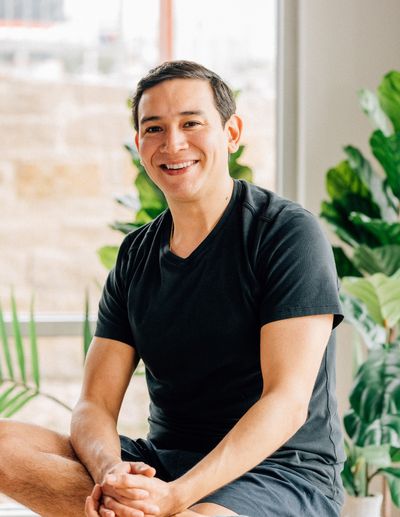 A native Texan, Daniel encountered Pure after moving to Austin for graduate school. His early twenties brought a passion for triathlon, that ultimately led to stints in physical therapy where he practiced traditional Pilates.

Since his first class at Pure Daniel became a firm believer in the Lagree Method, “Every lagree class makes you uncomfortable. Sometimes you need to close your eyes or to grit your teeth, but there’s nothing more satisfying than leaving the studio completely spent.